Tell your side of the story

Schedule your criminal defense case consultation with Matthew Chivari today.
Thank you! Your submission has been received!
Oops! Something went wrong while submitting the form.

"We can help you defend your rights. Call and speak with me today." -M. Chivari

tell your story
‍We value your side the story and will help you navigate the Illinois criminal justice system.

Available 24/7
We are available around your schedule to lend help when you need it most.

Unparalleled defense
‍We fight vigorously for your rights to achieve the best possible outcome for you.

Do you need a police misconduct attorney in Chicago? Contact our experienced criminal attorney's 24/7 for a FREE consultation. We protect your rights!

Harmed by police misconduct in Chicago?

olice misconduct is likely to have long term effects. Excessive force, humiliation and physical injury are traumatic enough when under the wing of the justice system. However, when false evidence or doctored statements are used against one, legal action must be taken. One does not expect such treatment- but it happens more often than most people suspect. If you or a loved one has been the victim of police misconduct, it is vital that you contact a Chicago criminal defense attorney at once. The criminal defense attorneys at the firm take these cases personally – no one is above the law when it comes to committing violence or criminal trickery against another person. When the police take advantage of their authority by beating, kicking or otherwise harming an individual during the arrest process or at a police stop, justice must be done. A criminal defense attorney from the firm will take legal action.

The criminal defense lawyers from the firm have handled many cases such as the following:

Overzealous police officers can get involved in beatings that result in serious damage to the victim. In which case fast action is necessary, as the case must be fully documented, including photos of the damage and to gather witness accounts.

In many cases, police deny that they used excessive force, or committed other offenses and in such cases it is important that your attorney is skilled in questioning and finding the flaws in the testimony. The legal team from the firm will pursue justice for any client who has been victimized by police misconduct, and the matter will be treated as a priority. It is vital that the matter by addressed by the legal team as soon as possible. Call us for immediate assistance and protection.

Contact a Chicago criminal defense lawyer from Chivari P.C. Attorneys at Law today if you’ve been the victim of police misconduct.

contact our attorneys with any questions you may Have. We can defend most any criminal charges in the chicago area.

Do you need a violent crimes attorney in Chicago? Contact our experienced criminal defense attorney's 24/7 for a FREE consultation. We protect your rights!

Do you need a misdemeanor attorney? Contact our experienced criminal defense attorney's 24/7 for a FREE consultation. We protect your rights!

What our clients say about our criminal defense legal services

Protect Your Rights and Fight Your Criminal Charges by Contacting Us Today.

Schedule your FREE consultation with our attorneys today.
Thank you! Your submission has been received!
Oops! Something went wrong while submitting the form.
Our Law Firm
About UsContact UsSchedule a ConsultationSitemap 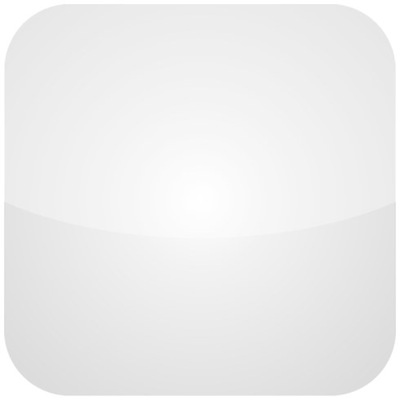